ROUNDUP: KC Area Residents Demand Answers From Their Representatives on Where They Stand on Roe

ROUNDUP: KC AREA RESIDENTS DEMAND ANSWERS FROM THEIR REPRESENTATIVES ON WHERE THEY STAND ON ROE

Topeka, KS – This weekend, State Representatives Stephanie Clayton, Susan Ruiz and Christina Haswood were joined by Johnson County community leader Jennifer Day and Kansas City area residents to rally in support of reproductive freedoms, and call on Amanda Adkins, Republican candidate for U.S. House, to state her position on these rights once and for all.

The National Weekend of Action included a canvassing launch by Kansans for Constitutional Freedom, the organization leading the “Vote No” campaign for the August 2nd ballot amendment, and demonstrations across the country demanding reproductive freedom. 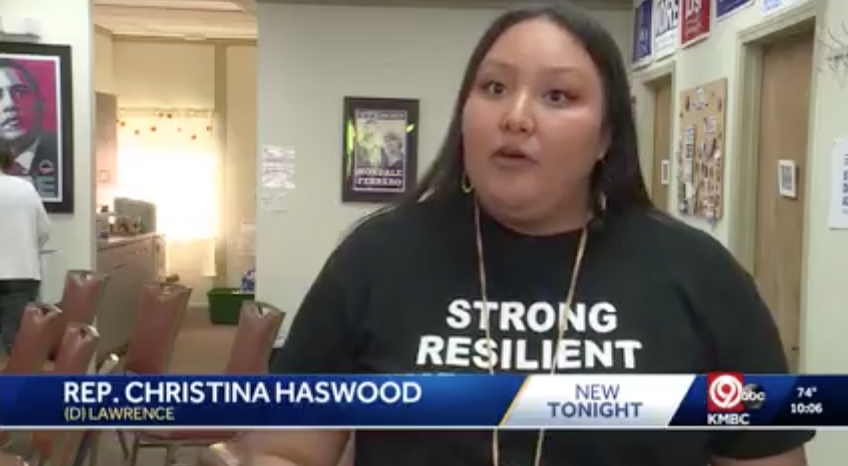 Read key quotes from the weekend below: